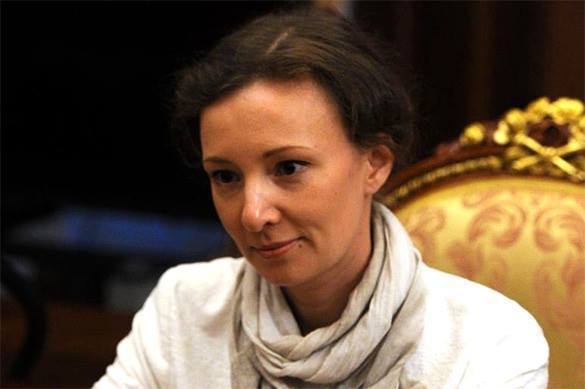 Until recently, Kuznetsova served as the head of the executive committee of the All-Russian People's Front in the city of Penza. Kuznetsova is a mother of many children. She currently chairs the association for the protection of family organizations and helps in the solution of real problems of families with children.

On September 9, Putin signed a decree to dismiss Commissioner for Children's Rights Pavel Astakhov. Astakhov, who had served on the position since 2009, left the job at his own request.

A member of the Public Chamber of the Russian Federation, Elena Topoleva-Soldunova, commended the appointment of Anna Kuznetsova. According to her, Kuznetsova "may not be widely known among the defenders of children's rights, but the good news is that she is a public figure, rather than an official."

"In the summer of 2016, we have witnessed the tragedy on Syamozero Lake, where many children drowned because of the negligence of their supervisors. Then there was a huge scandal at the orphanage in the Irkutsk region that was closed because of the violations that took place there. One needs to develop systemic solutions to such problems," the member of the Public Chamber said.