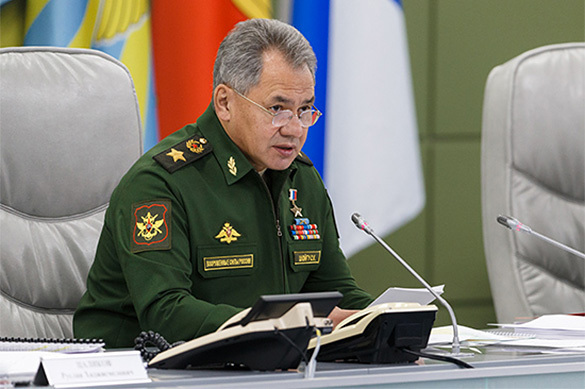 In accordance with the current State Armaments Program, it was previously assumed that the Russian army would receive ten serial divisional sets of the system in 2015-2020, TASS reports.

Russian Defence Minister Sergei Shoigu confirmed the information. According to him, the new weapons will increase the effectiveness of Russia's air defence. Initially, the draft program for armaments for the period before 2020 stipulated for the purchase of 52 PAK FA aircraft.

Russia has completed 12 of 75 projects for the creation of military and special equipment of the new generation. Adequate instructions for the projects were voiced in Putin's "May decrees."

It was also reported that contracts have been concluded for 52 of those projects. The new weapons  will make the basis of the Russian army by 2025-2030.

In July, the Russian Defence Ministry promised to present a draft state program of armaments before 2025. The Russian army is expected to be equipped with new weapons on the level of 70 percent by this time.