Russia may replace its Ambassador to the United States after the meeting between Vladimir Putin and Donald Trump takes place. 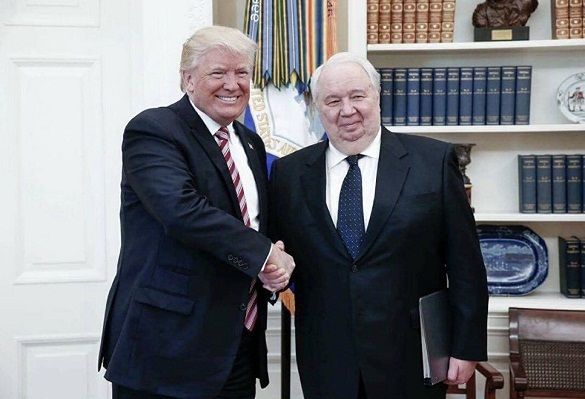 © photo : Official Twitter feed of the Russian Embassy in the United States of America

Russia's Ambassador to the USA, Sergei Kislyak, is likely to be replaced by Anatoly Antonov, who previously served as deputy Defence Minister, the Kommersant said.

Russia's incumbent Ambassador to the United States, Sergei Kislyak, has been taking the position since July 2008. Kislyak was nominated for the position of the director of the Bureau for Combating Terrorism at the United Nations.

The State Duma and the Federation Council will hold hearings about the appointment of Antonov as Russia's new Ambassador to the United States.

On December 28, 2016, President Vladimir Putin appointed Anatoly Antonov, who then served as Deputy Defence Minister, for the position of Deputy Foreign Minister. At the Defence Ministry, Antonov was in charge of international cooperation. At the Ministry for Foreign Affairs, he was curating issues of military-political security. Antonov is considered a supporter of hard line policy against the West. In particular, Antonov accused Washington of disrupting agreements on Syria.