Representatives for the Foreign Affairs Ministry of the Russian Federation announced that preparations for the meeting between presidents of Russia and the USA Vladimir Putin and Donald Trump were underway, RIA Novosti reports. 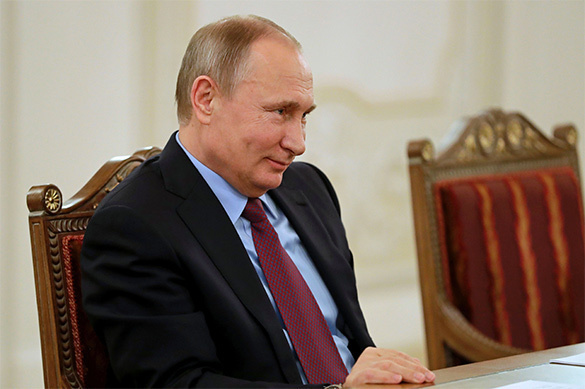 Deputy Foreign Minister Sergei Ryabkov said that Moscow gave a positive assessment to Washington's statements about building a dialogue between the two countries. The landslide degradation of US-Russian relations accelerated sharply after the coup in Kiev three years ago, the official said, adding that the White House launched an open confrontation with Russia and proclaimed the policy of Russia's containment. The US abruptly and drastically restricted dialogue with Russia in many areas, Ryabkov said.

For the time being, it has already become clear that excessively optimistic expectations of the Russian society for a qualitative improvement in relations between Russia and the United States were not justified. The resignation of national security advisor Michael Flynn came as a cold shower for many.

The future of relations between Russia and the United States is an equation with several unknowns. Cold War stereotypes still prevail as US officials reiterate their desire to speak to Russia from a position of force.