Forces of the Baltic Fleet, as well as air defence units , as well as military units of the Russian National guard, FSB units and combat aircraft will take St. Petersburg into an impenetrable ring of defence before the start of the Confederation Cup, a high-ranking source at the National Anti-Terrorist Committee told Pravda.Ru. 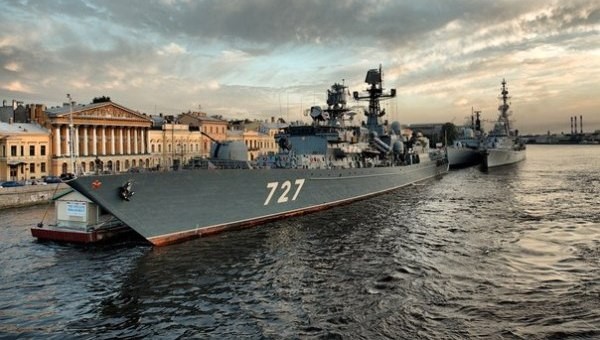 The above-mentioned forces will remain on their positions until the end of the St. Petersburg International Economic Forum, the source added, speaking about security measures during two key events of 2017.

"Combat aviation, including helicopter regiments, will be put on maximum alert to take measures against intruders and ground control. The city will not turn into a military enclave: everything will be the same as it was during the G20 summit or the Winter Games in Sochi. Of course, there will be no S-400 systems on Palace Square," the officer added.