Russia considers attempts of US military pressure on North Korea (the DPRK) unacceptable, as this may lead to a global catastrophe. 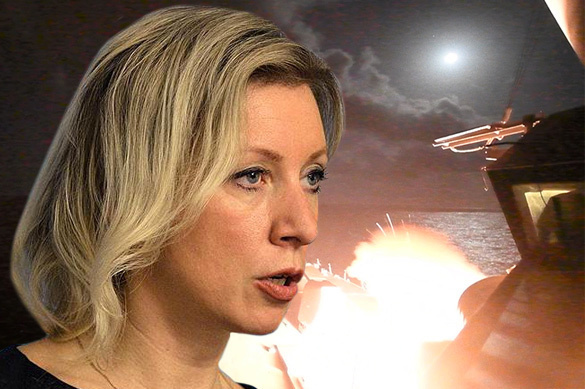 "Switching from polemics to power actions is unacceptable. I do not think one has to be an expert to understand that the military scenario to resolve the situation on the Korean Peninsula will trigger a colossal global catastrophe in all dimensions," Russian Foreign Ministry spokesman Maria Zakharova said.

"It will affect everyone and become another, unfortunately, bleeding source of instability to give its terrible results and consequences for many years to come, before everyone tries to think how to retrieve a peaceful situation," she added.

Noteworthy, North Korean website Meari has recently uploaded a video of a simulated destruction of US military facilities,  in particular, aircraft carriers and fighter-bombers. The video also shows the footage of US servicemen, fighters and destroyers seen through an imaginary sight.

According to experts and the South Korean press, the video was posted in response to the approach of the group of US warships led by Carl Vinson aircraft carrier to the Korean Peninsula. The DPRK media described the move as "undisguised military blackmail."