Russian Foreign Ministry spokeswoman Maria Zakharova commented on the US cruise missile strike on the Syrian airbase in Homs. 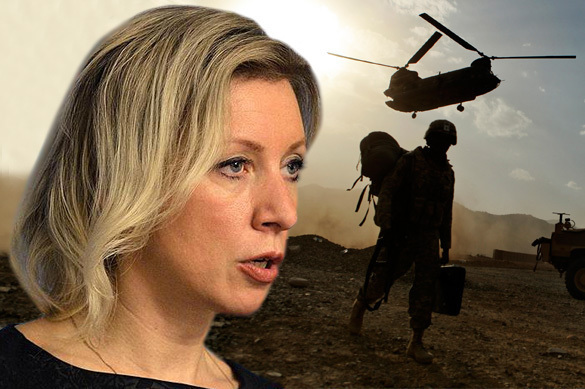 According to her, these actions have an absolutely obvious political background.

"We have repeatedly stated and emphasised at all levels that, unfortunately, the US domestic political situation and internal political layouts in Washington show increasing influence on the state of affairs in the world," Zakharova said.

Donald Trump is having hard times indeed during his first months as president, because "various political institutions in the US show as much opposition as possible to the work of the new US administration," Zakharova said.

Earlier, Maria Zakharova stated when commenting on the words from US officials about the United States being the "moral conscience of the world" that it is Russia that has to rescue the world after every act of the US "conscience." "The most terrible thing is that the US Ambassador to the UN considers conscience to be a role," she added.

Author`s name Editorial Team
syria
Russian forces do not need a winter break. They will grind down Ukraine in early 2023