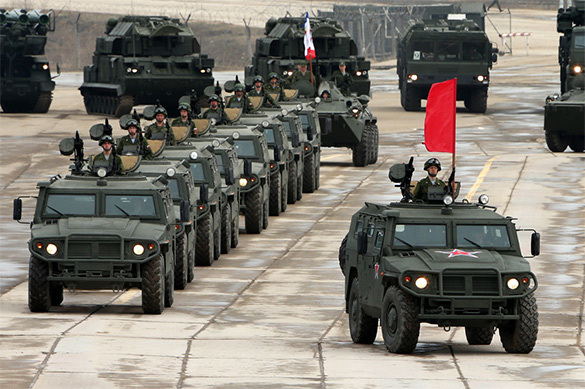 According to the Stockholm International Peace Research Institute (SIPRI), the Russian Federation has been increasing spending on defense, despite sanctions and various economic problems against the background of low oil prices.

Europe has been increasing defense spending too. Last year, the funding for the defense sector increased by 2.6 percent due to the threat of terrorism, SIPRI said.

Earlier, Pravda.Ru reported that Russia entered the top three of world's strongest armies according to World Military Strength. Russia has the largest number of tanks in the world, whereas Russia's land army is recognized as the strongest in the world. However, in the global ranking, Russia took the second place with the United States coming first and China - third.