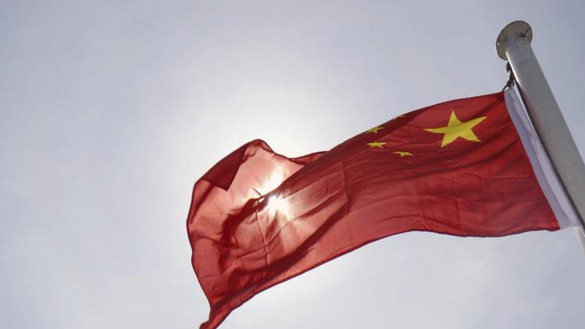 Asia pushed Europe from the second place in the world in terms of defense spending back in 2013. In 2016, the defense spending of Asian countries exceeded that of Europe 1.3 times. The United States remains the undisputed world leader with $604 billion in defense spending. China follows with $145 billion, wheres Russia comes third with $58.9 billion.

The report says that challenges to the military superiority of the West have been getting more serious. China approaches the military parity with the West, the authors of the report concluded.

China used to imitate Soviet and Russian arms. Now it becomes obvious that China has concentrated on its own research and production in the defense industry. This is evidenced by the growth of funding for the purpose, the report in particularly said.

China has started working on three new large missile destroyers, type 055. The country already has five state-of-the-art, type 052D destroyers, while eight more are to be commissioned in 2017- 2018.

Speaking of Russia, IISS experts noted that the use of Russian weapons in Syria since September 2015 indicates that Russia continues to modernize its armed forces, the Kommersant reports.