Russia has significantly reduced spending on national defense, officials with the State Duma Committee on Defense said in a report about the implementation of last year's budget. 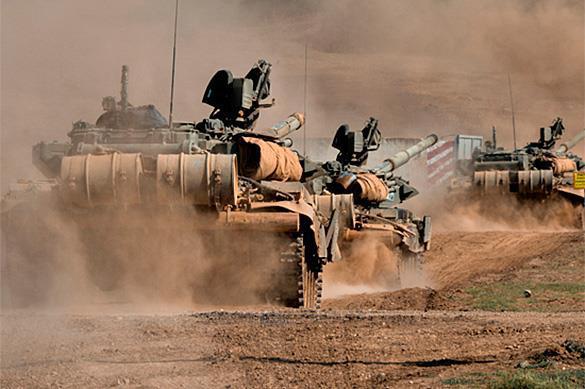 According to a source in the Defense Ministry, the cost adjustments were made because of expenses on construction, procurement and maintenance.