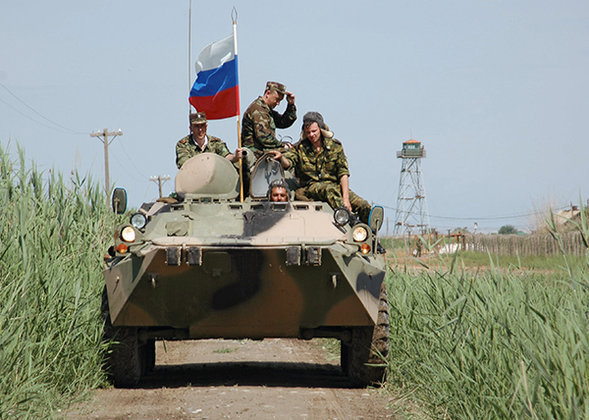 The Russian government has approved a draft agreement with South Ossetia on the inclusion of certain units of the South Ossetian army in the structure of Russian troops. The document, published on the website of the government, has already been  handed over to President Vladimir Putin for signature.

The agreement stipulates for contractual service and distribution of fighters on a voluntary basis. To become a Russian serviceman, one needs to retire from the army of South Ossetia first.

President Vladimir Putin intends to meet with the head of South Ossetia Leonid Tibilov in mid-March to discuss the procedure for separate units of Ossetian troops to join the Russian army.