Russia and Ossetia to unite their armies

Russia and Ossetia will discuss an agreement on unification of their armies. 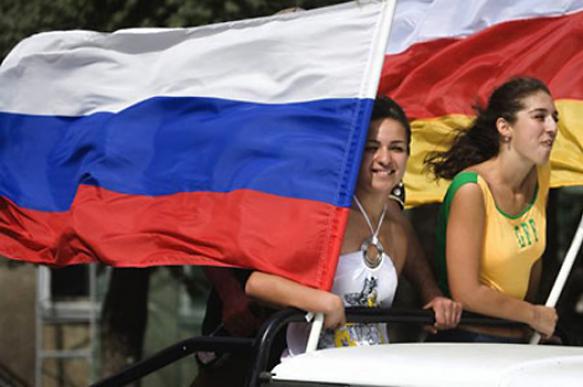 Vladimir Putin intends to meet with head of the South Ossetia Leonid Tibilov in mid-March to discuss procedure of integration of several units of the Ossetian troops into the Russian army. This has become known from the President Putin's adviser Vladislav Surkov.

Apart from this issue, Vladimir Putin and Leonid Tibilov will talk about scheduled increase of pensions and salaries in South Ossetia. Building of a medical centre in the Republic will be yet another issue to discuss.

As Pravda.Ru reported, the South Ossetian authorities had declared before about their intention to hold a referendum on joining the Russian Federation.