South Ossetia to hold referendum for accession to Russia

South Ossetia authorities intend to hold a referendum on joining Russia before August of this year. 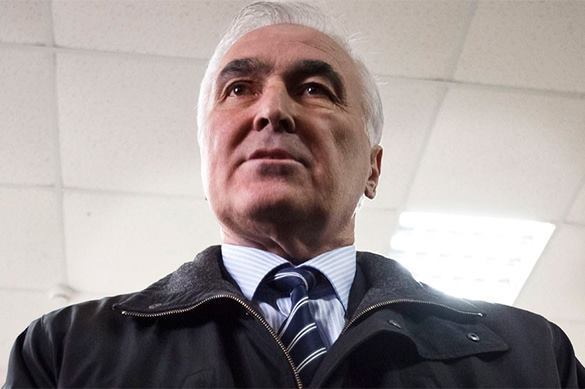 "We are discussing the dates, but we do not have a specific date set yet. It will happen in the near future, though, before August,"  President of the republic Leonid Tibilov told TASS.

"At the present time, based on the situation in the world, we would not want to expose our strategic partner - Russia - to serious political risks. Accordingly, we have concluded that we need to amend the existing constitution to introduce the changes that would allow the president, after consultations with the Parliament, to address to the Russian administration about a possibility of joining the Russian Federation, Tibilov said.

In late March, Russian President Vladimir Putin announced that Russia's support for South Ossetia this year would amount to more than 8 billion rubles. The money will be distributed to support housing construction, the construction of a drama theatre and a hospital complex.

Many residents of Soyth Ossetia already have Russian passports. In addition, immediately after the collapse of the Soviet Union, South Ossetia decided to live by laws of the Russian Federation. The Russian currency has been in use in South Ossetia since 1992.