Russia is going to test new military hardware under the conditions of the Far North. The Russian Defense Ministry plans to test oversnow and swamp vehicles on the route from the town of Tiksi in the Republic of Sakha (Yakutia) to Kotelny Island of the New Siberian Islands archipelago and then  back on the ice of the Laptev Sea. 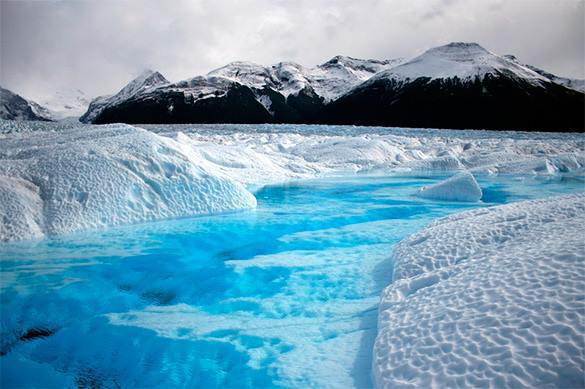 "The mission will be conducted to test the abilities of Vityaz class of tracked transporters that are used as platforms for various types of weapons. There are also vehicles for personnel transport, including snowmobiles and so on. Existing arms systems will also be tested under Arctic conditions. For example, the Pantsir air defense system has an Arctic version. Heavy military hardware can hardly be used under the conditions of the Arctic. Therefore, all systems have to be mounted on tracked chassis, although there are air cushion variants as well."

"Is there a need to test weapons in the Far North?"

"The Arctic remains a highly strategic direction for Russia, especially when we are going to make the Northern Sea Route an international transport artery. One must ensure its security, of course. The Arctic is also highly important for Russia from the point of view of the military security. We know that the USA plans to use aircraft with cruise missiles in case of a conflict with Russia in this direction. If Russia defends the Arctic, the potential enemy will not be able to attack central Russia, although they had such an opportunity before."