Russian and US defense ministers exchange scathing remarks about their strength

Representatives of the Russian Defense Ministry responded to the recent statement from the head of the PentagonJames Mattis. 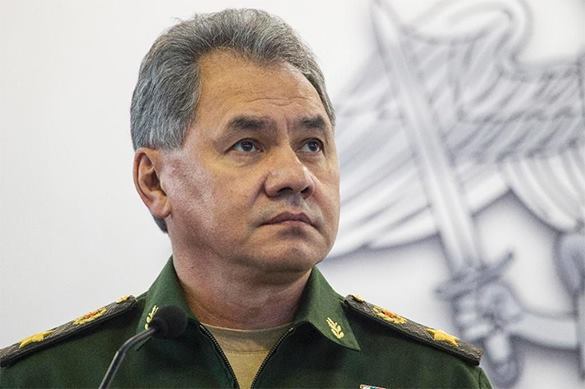 Earlier, Pentagon chief James Mattis called on his colleagues to speak to Russia from a position of strength. At the same time, the US Secretary of Defense said that Washington was still open for an opportunity to restore cooperation with Russia.

Shoigu added that he was hoping that the meeting between Chief of the General Staff of the Russian Armed Forces Valery Gerasimov and his US counterpart Joseph Dunford would add more clarity about Pentagon's stance on Russia. The meeting is to take place in Baku, Azerbaijan, on February 16.

Representatives of the State Duma (the Parliament) of the Russian Federation also responded to the recent statement from James Mattis. Russian MPs recommended Mr. Mattis should learn Russian history before making statements about the need to talk to Moscow from "a position of strength."

James Mattis said on February 16 that he did not have to respond to the remarks from his Russian cunterpart Sergei Shoigu.

"I have no need to respond to the Russian statement at all. NATO has always stood for military strength and protection of the democracies and the freedoms we intend to pass on to our children," Mattis said.