Russian Foreign Minister Sergei Lavrov said that the telephone conversation between Russian President Vladimir Putin and his US counterpart Donald Trump was productive both in human and political terms. 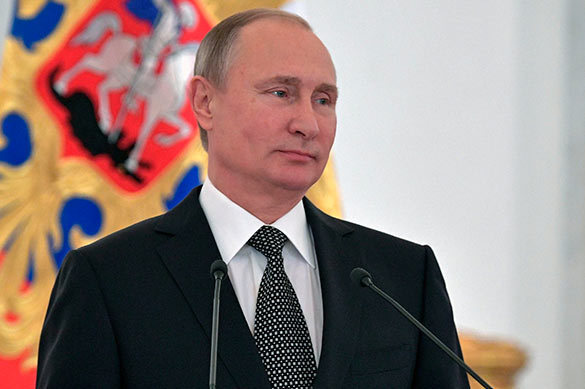 According to Lavrov, the conversation exercised mutual respect and willingness of the two leaders to work together to support national interests, TASS reports.

"They [Putin and Trump] agreed to continue the work on both the expert level and within the framework of their further contacts that will surely take place, although their timing and details are yet to be agreed upon," said Lavrov.

The work on the expert level will be conducted on a regular basis as soon as Trump's office is finally formed. After that, representatives of the two countries will see to which extent their "common interests" can be turned into "joint mechanisms to solve problems," the Russian Foreign Minister added.

Spokesman for the Russian president, Dmitry Peskov, said that the two presidents emphasized mutual respect as a very important principle in bilateral relations.

"In previous years, the shortage of mutual respect was largely the reason for the setback and degradation in our relations," Peskov said.

The telephone conversation between Vladimir Putin and Donald Trump took place on January 28 and lasted for 45 minutes. After the conversation, the Kremlin press service released a message saying that Russia and the USA would have a priority goal to join forces in the struggle against international terrorism.

In Washington, officials set out a hope that the conversation between the two leaders would mark the beginning for the improvement of US-Russian relations.