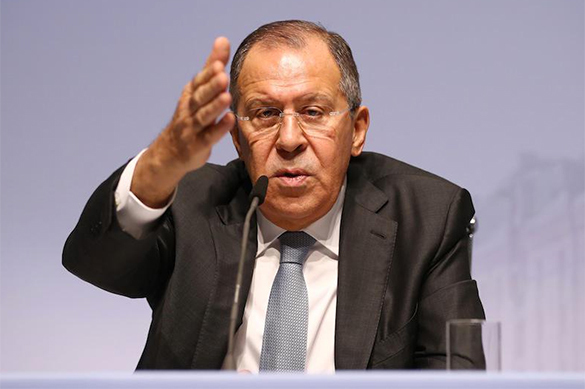 In particular, Foreign Minister Lavrov suggested expelling 31 officers of the US Embassy to Russia, as well as four officers from the US Consulate General in St. Petersburg.

In addition, US diplomats will not be allowed to use a country house on the outskirts of Moscow and a warehouse in the Russian capital, Interfax reports.

On Friday night, CNN reported that Russia was going to close the Anglo-American School in Moscow in response to the latest sanctions. According to US officials, the school in Moscow works for American and foreign citizens, in particular for children of American, British and Canadian  embassy officials.

"US officials have anonymously briefed their media about Russia's move in response to US sanctions to close the American school in Moscow. This is a lie. It appears that the White House has gone completely mad and started inventing sanctions against its own children," Russian FM spokeswoman Maria Zakharova wrote on Facebook.