A sociological survey conducted by the Russian Academy of National Economy and Public Administration showed that the biggest external threat to the Russian national security today is the confrontation with the European Union and the United States of America. 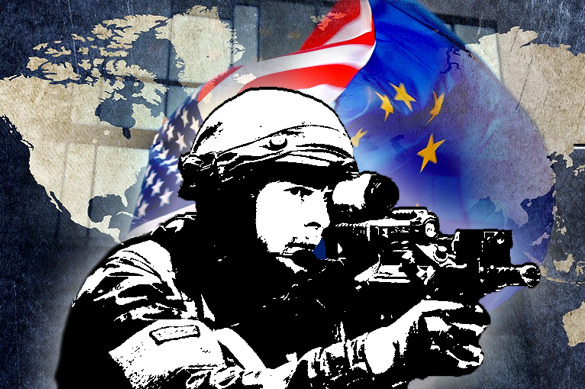 According to the poll, in which more than 100 security experts participated, the greatest danger to Russia is associated with external threats. The second largest threat is a threat of war. Every fifth expert noted that Russia also has to deal with such threats as foreign economic dangers and international terrorism.

"The issue of confrontation between Russia and the West, primarily the United States, is of special relevance today. Of course, the leadership of the United States in the international arena, based on the objective factor of economic and technological superiority, is a challenge to Russia and can not but cause concerns in the expert community," the research says.

Experts stress out that actions of the United States and their satellites, aimed at global domination, often involve acts of force and are not peaceful, which naturally constitutes a threat to the national security of Russia.

The study was conducted with the participation of over 100 experts that have worked in the field of security for not less than five years, written scientific works o the subject and participated in conferences, forums and meetings with the authorities.