Putin delivers ultimatum to US: Lift sanctions and Magnitsky Act 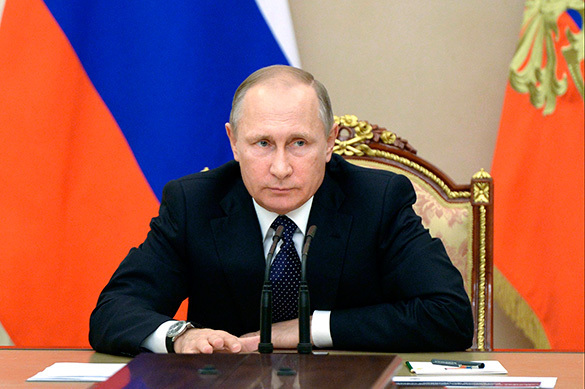 The Russian President Vladimir Putin has signed a decree on 3 October on suspension of agreement with the US on disposition of weapons-grade plutonium because of unfriendly acts of Washington. The agreement may be restored under fulfillment of several conditions by the US.

According to presidential draft resolution, which was published in the data base of the State Duma, Washington should abolish the Magnitsky Act, lift all the sanctions against Russia, as well as compensate Russia for losses because of these restrictions including imposing of counter measures regarding the US.

The US is also to reduce its military infrastructure and number of troops in the territory of the NATO countries, which joined the Alliance after 2000.