Russia to get hypersonic weapon in some years

Russia will have hypersonic weapon in the beginning of the next decade, Boris Obnosov, Director General of the Tactical Missile Equipment Corporation, claimed. 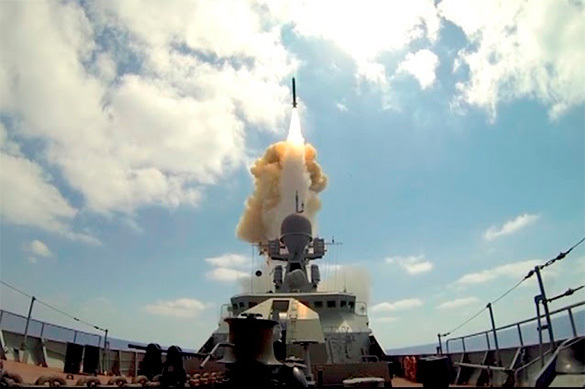 He noted that greatest attention is paid to development of this type of weapons. Hypersonic projects are largely based on the USSR Kholod and Kholod-2, as 'it would be impossible to create such weapona from the very beginning, although there are technologies of the necessary level.

Obnosov also pointed out that in this field the Russian producers compete only with the US and China.