Russia has got about 8bln dollars for weapons export from January to August 2016, Anatoliy Pinchuk, deputy head of the Federal Service on Military and Technical Cooperation, claimed at an international Africa Aerospace and Defence exhibition. 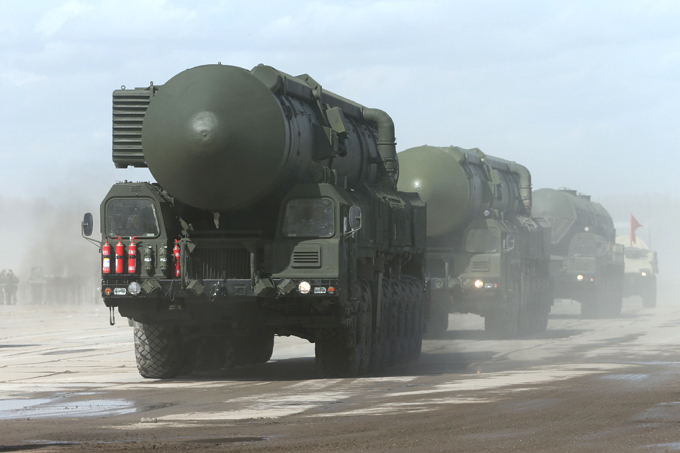 All the orders for Russian weapons make up about 50bln dollars for the nearest years, and as Pinchuk asserted, 'maximum efforts will be made to implement the plan of the president'. Before that the Russian President Vladimir Putin stated that in 2015 Russia sold weapons worth 14.5bln dollars.

A military journalist Jacques Borde told Pravda.Ru that the newest weapons of Russia - from laser to electromagnetic ones - outdo the American counterparts. Borde believes that Russia has firmly topped the list of world weapons.

According to him, the US used to leave Russia behind because of perestroika and technology's falling down. But as Putin came, Russia made significant efforts in development of new weapons and managed to reach the US and even surpass it, if speaking about fundamental researches. The case is about thermobaric and laser weapon in particularly, which is defencive one.