Russian President Vladimir Putin has not decided yet, whether he is going to run for president in 2018. In an interview with Bloomberg, Putin shared his thoughts on how he imagined his successor. 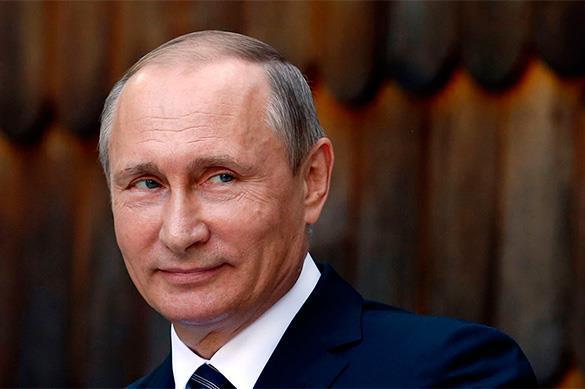 "Of course, I assume that the future leader must be a young man, but a mature one," he said, Interfax reports.

As for his participation in the presidential election in Russia in 2018, Putin said: "I have not decided anything for myself yet."

"One needs to pass the upcoming (parliamentary) elections and look at the results. But even afterwards, we will have nearly two years to go. So talking about it now is absolutely premature. You know, in today's rapidly changing world, it is simply harmful to talk about it," Putin said.

Putin is confident that at the moment the Russian authorities have many other goals to pursue: one needs to raise the living standard of the people, develop the economy, the social sphere and increase the country's defense.