A large-scale environmental disaster has occurred in the Sverdlovsk region of Russia, URA.Ru reports. 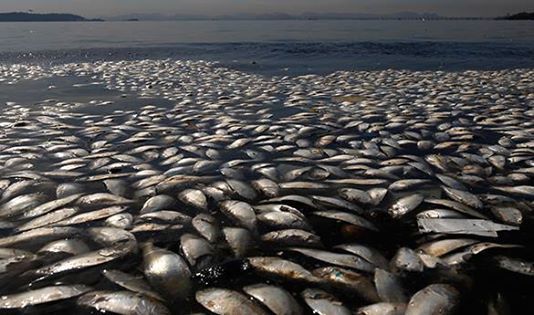 An unprecedented amount of dead fish have washed up on Chernoistochinsk lake in Nizhny Tagil on August 27 and 28.

The lake is the main source of drinking water for residents of the city of Nizhny Tagil. The locals complained of putrid odor and unpleasant taste of water in the middle of the outgoing summer. As it turned out, the water did not meet organoleptic standards.

The city administration requested financial assistance for the region. According to preliminary calculations, the region needs 11 billion rubles to ensure supplies of drinking water to local residents.

According to URA.Ru, the prime suspect for the disaster is LLC Vodokanal-NT (Water Channel Nizhny Tagil). A week earlier, an administrative investigation was launched against the company into violations of water use rules for wastewater discharge into water bodies. The company has also repeatedly exceeded concentrations of chloride ions, suspended solids and aluminum in the water.