Sergey Shoygu, the Russian Minister of Defence, claimed that combat potential of the Russian army has increased 32%. 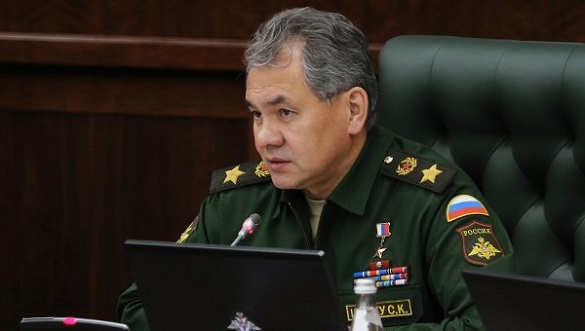 Volumes of defence orders have increased almost twofold, while the army got over 15,000 units of new equipment and weapons, the Russian Defence Minister Sergey Shoygu said.

According to the Minister, the army has increased intensity of the drills threefold, while number of military men engaged in the exercise increased tenfold.

'Total flying hours of the Air Force and time spent underway by the Navy increased more than twofold," he said.

Efficiency of the combat readiness was raised due to re-equipment of 35 military proving grounds. At the same time 27 new testing grounds were built. Beside that, the army got 2.5 times more technical means for education, the minister explained.

Sergey Shoygu stated that Russia is going to oppose reinforcement of the North Alliance at its borders.

The Russian Minister of Defence claimed that acts of the US and NATO on infrastructure deployment at the Russian borders make us take adequate retaliatory military technical measures.