Russia completes development of the newest-generation missiles, invulnerable to the NATO weapons, and missile defense in particular, Evgeniy Serebrennikov, first deputy chairman of the Russian Federation Council on defence and security, reported. 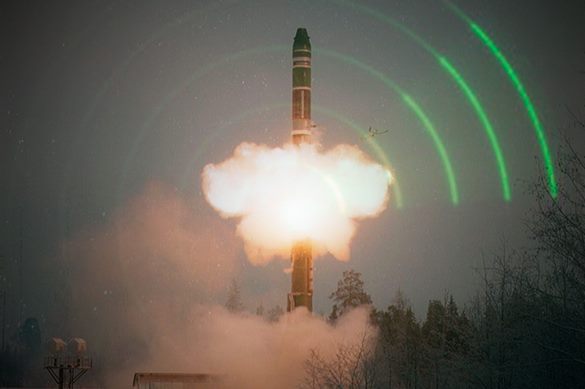 Serebrennikov explained that namely these missiles will be deployed first on the northern borders of Russia if Sweden joins the NATO.

The Senator pointed out that Russia will increase number of its Armed Forces too in this case. "The case is not only about military and technical measures, but also the quantitative ones. Russia will boost number of its Armed Forces on the northern and north-western borders, including the Northern Fleet, if Sweden joins the NATO," the Senator claimed.

He added that it's an inevitable response to the NATO's aim to expand in close vicinity to the Russian borders.

As Pravda.Ru reported, Sergey Lavrov, the Russian Foreign Minister, stated that Russia would respond with military technical measures on its northern borders in case Sweden decides to join the NATO.

The NATO representative said that "Sweden didn't apply for the membership, but it's one of the most active, engaged and effective partners. We share the same values and challenges. We have been working side by side in operations under the NATO command, including Kosovo and Afghanistan. We appreciate our partnership, which makes the NATO and Sweden more secure."