Russia has successfully completed the tests of the prototype of a hypersonic aircraft that will be equipped with intercontinental ballistic missiles. 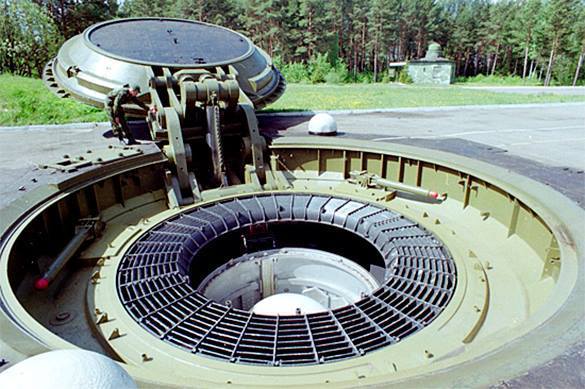 Russia's Defense Ministry has not provided any comments on the test yet. Spokespeople for the aerospace industry have neither denied nor confirmed the information.

According to experts in the field of rocketry, a hypersonic weapon will be able to circumvent any anti-missile system, both existing and prospective ones.