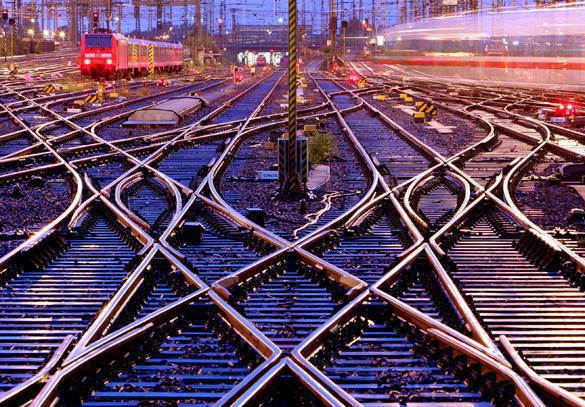 According to the press-service of the Vladivostok customs, the level of the radiation background on the surface of the container with scrap metal amounted to more than 9.4 mSv/h (microsieverts per hour). The figure was 94 times higher than the natural radiation background, customs officers said.

The source of ionizing radiation was the radioisotope ice detector that is commonly used in aviation. According to experts, the radiation level on the surface of the ice detector was about 170 mSv/h, which is 1,700 times higher than natural background.

The finding was delivered to a company that disposes hazardous objects.