Maria Zakharova, an official spokesperson for the Russian Foreign Ministry, said that no one, who accuses Russia of killing civilians in Syria, has provided any evidence to prove their accusations. 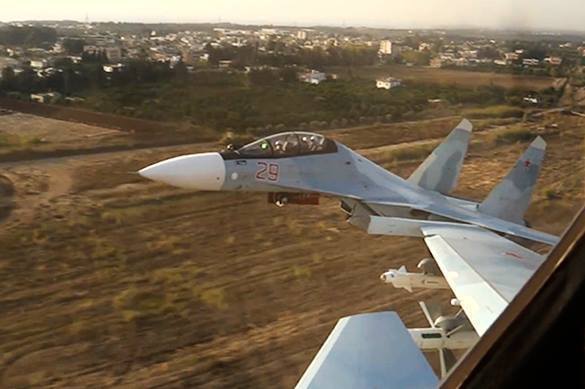 "We reaffirm that the operation of the Russian Air Force in Syria is being conducted to suppress the terrorist threat in the Arab Republic. The selection of targets and actions within the scope of the operation is verified and covered in the media through the Ministry of Defense of Russia in a spirit of transparency. At the same time, we have not received any facts that would prove civilian casualties caused by Russian air strikes," Zakharova said.

All of Moscow's requests to the countries of the US-led coalition about the location of militants were left unanswered, she added.

"Meanwhile, we can see that the insurgents of the so-called moderate forces of the anti-government opposition do not stop their militant activities in different parts of Syria, which, however, does not find coverage in the Western media," Maria Zakharova also said.