According to a survey conducted by Levada Center, most Russians share a negative attitude towards sanctions against their country. The majority of the polled (70%) believes that Russia should not be finding compromises. In response to Western sanctions, Russia should develop ties with Eastern countries (42%) and introduce counter sanctions (38%), Pravda.Ru reports with reference to the Kommersant newspaper. 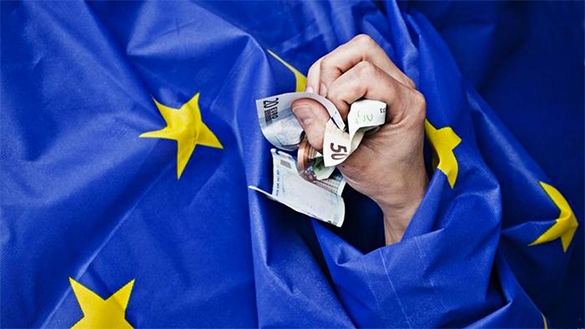 The results of the poll indicate that President Putin's decision to extend the food embargo did not disappoint Russian citizens.

Sixty-six percent of the polled are convinced that the purpose of the West is to "weaken and humiliate Russia." Twenty-one percent of the polled believe that Western politicians intend to "restore the geopolitical balance that was impaired as a result of Russia's reunification with the Crimea." Only five percent say that the West imposes sanctions to cease hostilities in the east of Ukraine.

Forty-six percent of Russians say that Western sanctions affect common citizens of Russia, rather than politicians. Twenty-nine percent believe that the sanctions affect only the people who are related to the issues of the Ukrainian crisis. Nineteen percent said that the West did not think, whom the sanctions may affect at all.