As long as Moscow considers Russia's withdrawal from the Council of Europe, Minister of Justice of the Russian Federation, Alexander Konovalov, explained what legal consequences the move may entail. 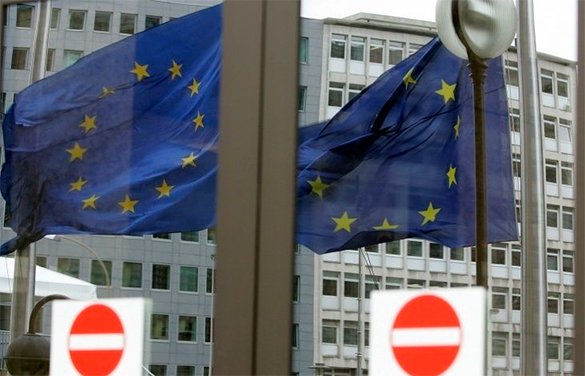 According to Konovalov, Russia's pull out from the Council of Europe will terminate the competence of the European Court of Human Rights. The court will continue working on the case that had been received prior to Russia's exit from the convention, Vesti reports.

Konovalov said that the Russian legislation provides for internal procedures for either accepting or rejecting the decisions of the Strasbourg Court.

As soon as the Parliamentary Assembly of the Council of Europe decided to deprive Russia of the right to vote, the Russian delegation said it would suspend its work in the organization before late 2015 at the very least.

In addition, if Russia exits the Council of Europe, the country may reinstate death penalty, Vice Speaker of the State Duma of the Russian Federation, a member of the Russian delegation at PACE, Igor Lebedev said. All obligations that Russia took when entering the organization may be abolished, the official said.