Terrorists may use drones to kill civilians in Western countries

The massive drone attack on Russia's Hmeymim airbase in Syria was a dangerous precedent, which demonstrated a new method of carrying out terrorist attacks, Sergey Denisentsev, an expert at the Center for Nuclear Research believes. 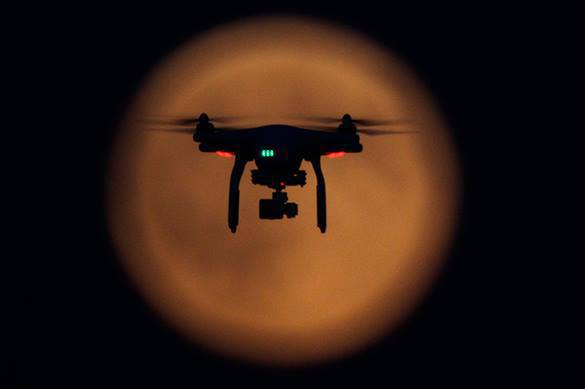 According to the Defense Ministry of the Russian Federation, extremists attacked the Russian airbase in Syria by launching 13 drones from a distance of 50 kilometers. The drones were carrying explosive elements, but Russian air defense systems repulsed the attack, and no one was hurt. Most likely, the terrorists had received support from a "technologically advanced state," officials with the Russian Defense Ministry believe.

Sergey Denisentsev, an expert with the Center for Analysis, Strategies and Technologies told Pravda.Ru that it was a non-standard attack. "Such aircraft-type aerial vehicles are available on the open market, so this attack is unique for the level of its organization, rather than for its technological level," the expert said.

The drone attack on the Russian airbase in Syria has shown that terrorists can now try to use UAVs for terrorist attacks in other countries. According to Sergey Denisentsev, the drones that were used to attack the Russian airbase in Syria were delivered via the channels that terrorists use to receive weapons, ammunition and finance. "It's about the fact that supplies of conventional weapons systems - grenade launchers, mortars, and so on - have been expanded to UAVs."