At least 22 were killed and more than 30 were injured as a result of the stampede at a railway station in the Indian city of Mumbai on Friday, September 29, the Times of India newspaper said. 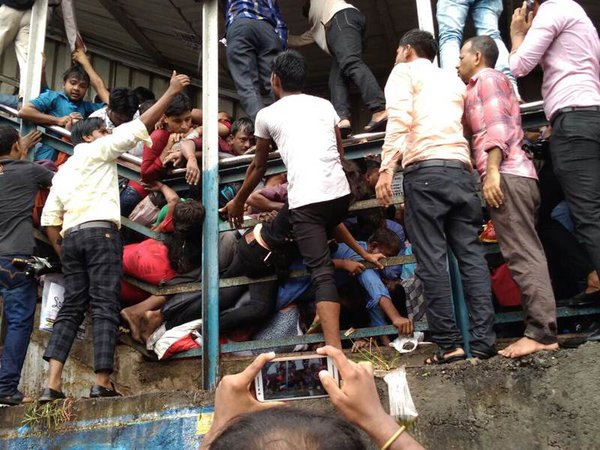 The incident occurred in the morning rush hour on the pedestrian bridge leading to Elphinstone railway station. The people rushed to the bridge when it started raining heavily.

Supposedly, the panic on the bridge started as a result of a short circuit that produced a loud explosion near the bridge. All those on the bridge rushed to escape to safety creating the stampede, in which 13 men, eight women and one child were killed.

President of India Ram Nath Kovind expressed condolences to families of the victims. Prime Minister Narendra Modi also expressed his condolences in connection with the incident.

According to the Hindustan Times, the government will pay compensation to the families of the victims.