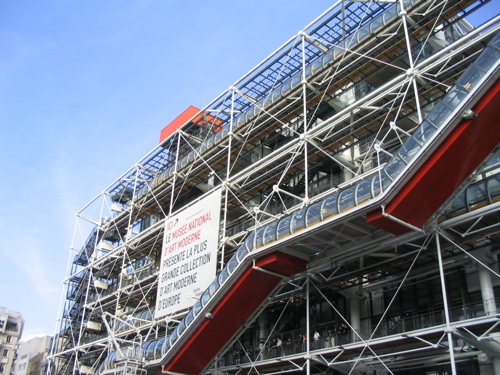 Aubervilliers, northern Paris, Sunday night (20.30). Three hospitalized, nine injured after a Molotof cocktail was thrown into a restaurant. Among the injured were six police.

The three people hospitalized suffered extreme burns. 15 fire engines carried fifty firefighters to the scene. Motives have not been proferred by the authorities, but a local journalist, Clement Lanot, described the incident as an act of arson after a robbery gone wrong.