Russia's Investigative Committee confirmed that the terrorist attack in the St. Petersburg metro on April 3 was committed by 22-year-old native of Kyrgyzstan Akbarzhon Jalilov. 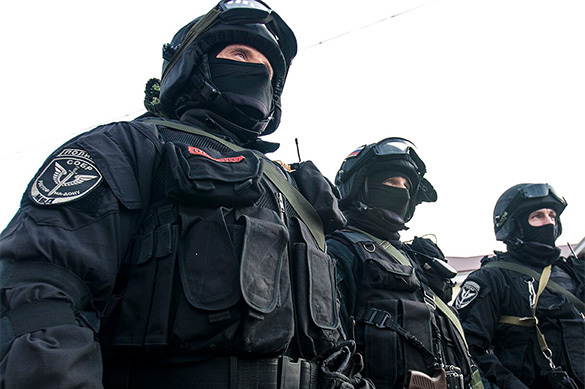 Forensic experts found his genetic traces on the bag with a bomb left at Ploshchad Vosstaniya metro station. The homemade explosive device was found and neutralised which thus allowed to avoid a lot more victims.

It is also believed that the suspect worked as a cook in a St. Petersburg sushi bar in 2015. The alleged terrorist was interested in Islam and had religious acquaintances.

As it became known, Akbarzhon Jalilov had flown to Kyrgyzstan in late February, and returned to Russia on March 3. He stopped in Moscow, although he would usually fly directly to St. Petersburg.

Sources at security agencies of Kyrgyzstan believe that organisers of the terrorist act in St. Petersburg are currently located in Moscow, where they may work with other potential suicide bombers.