Telegram channel Kostnews that specialises in information about law enforcement agencies, has published photos from the page of the alleged suicide bomber, who exploded a metro car in St. Petersburg. 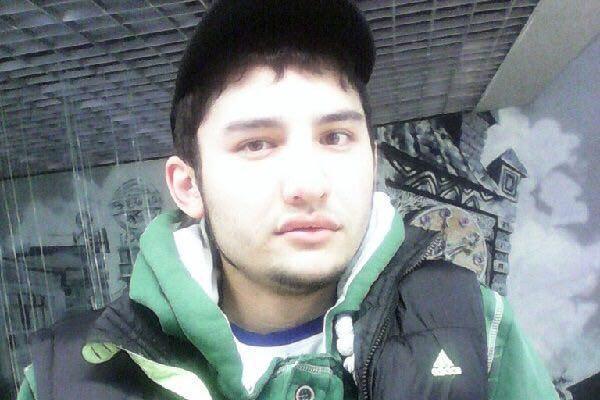 Earlier, representatives for the State Committee for National Security of Kyrgyzstan confirmed the identity of the suicide bomber. The person was identified as Russian citizen Akbarzhon Jalilov, born in 1995, a native of the city of Osh, Kyrgyzstan.

Jalilov obtained Russian citizenship in 2011 with the help of his father, who had been working in Russia for many years.

The terrorist suspect, according to media reports, first worked as a cook in a sushi bar in St. Petersburg, and then as a car mechanic with his father. He led an ordinary lifestyle and actively used social networks (VKontakte, Odnoklassniki), where he would post photos of weapons, money, friends and cars.

Sources from law-enforcement agencies told Pravda.Ru that the Kyrgyzstan-born suicide bomber was acting with the help of two fellow countrymen, a young man and a woman 20-22 years of age.  His accomplices were put on a wanted list.