A serviceman of the Russian National Guard (formerly known as OMON) prevented another explosion in the metro of St. Petersburg on April 3. The serviceman was on the site where the bag with the explosive device was found. The man did not wait for a team of sappers to arrive and neutralised the bomb using his knowledge of disarming explosives. Noteworthy, the bomb was equivalent to one kilo TNT. 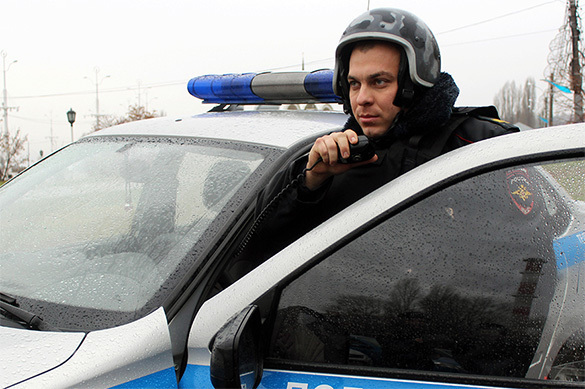 If the bomb had exploded, it would have killed a lot more civilians and law-enforcers during the evacuation of passengers from Ploshchad Vosstaniya station. Most likely, the bomb would have seriously damaged the station itself too, experts said.

A source in the Russian National Guard praised the serviceman's heroic deed.

"The hero himself is not here yet, he is resting," the source told Pravda.Ru.

"The aftermath of his act is obvious: lives have been saved, many more victims have been prevented, this is the most important thing," a representative of the Russian National Guard told Pravda.Ru.

The name of the serviceman who neutralised the powerful bomb has not been exposed yet.