The administration of the Kiev Metro expressed its condolences to victims and families of the explosion in the metro of St. Petersburg. 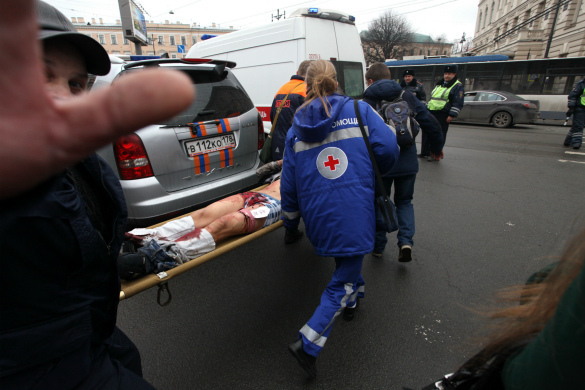 "London, Brussels, Moscow, Istanbul, St. Petersburg - this is not a complete list of the cities that had experienced terrorist attacks in subway. We sympathise with every family and every passenger whom the tragedy affected," a message posted on the Facebook page of the Kiev metro said.

Meanwhile, a person named as Ekaterina Rubanova, who lives in Kiev, had posted a message about a terrorist attack in Russia seven hours before the tragedy took place in the St. Petersburg metro.

"They haven't seen terrorist attacks for quite a while. There will be one today. Wait," the woman wrote on Instagram and included #bomb, #terrorattack and #lovepeople hashtags. The photo in the woman's post shows a round black object.