According to most recent information,  the explosions in the subway of St. Petersburg were a terrorist attack. The bombings have claimed the lives of at least ten people, dozens of others, including children, have been injured. 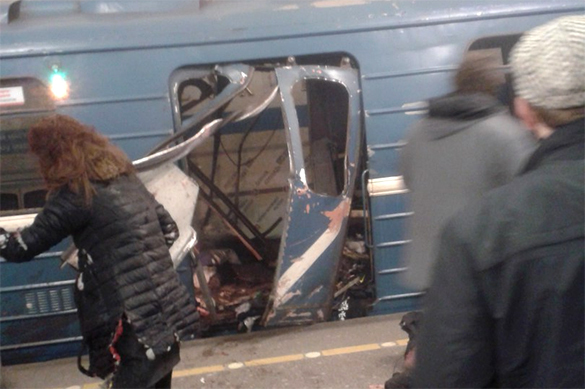 Specialists say that the power of explosion that occurred on Sennaya Ploschad station was equivalent to 200-300 grams of TNT. The carriage, where the explosion took place, was twisted out of shape. 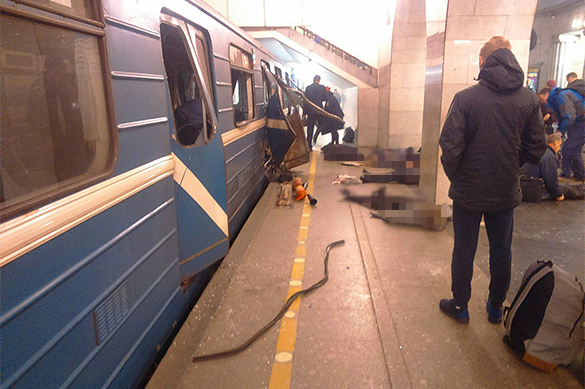 "The people were all covered with blood, many had their hair burned. Smoke was billowing out of the carriage. We were told to go ahead because the train communication was stopped. A friend of mine was riding the next carriage and she said that the carriage shook strongly," an eyewitness said.

Noteworthy, St. Petersburg currently hosts the IV Media Forum of the All-Russian People's Front. President Putin and the Kremlin administration are current in St. Petersburg, where they take part in the events.

Putin said that law-enforcement authorities consider all versions of the explosions in the subway of St. Petersburg, including terrorism. Putin has discussed the station with FSB chief Alexander Bortnikov.

It was also reported that an unexploded bomb was also found on Ploschad Vosstaniya station.

The subway system of St. Petersburg has been closed in its entirety after the bombings.