Members of the Islamic State terrorist organization (banned in Russia) were planning to conduct terrorist acts in Moscow during New Year holidays. 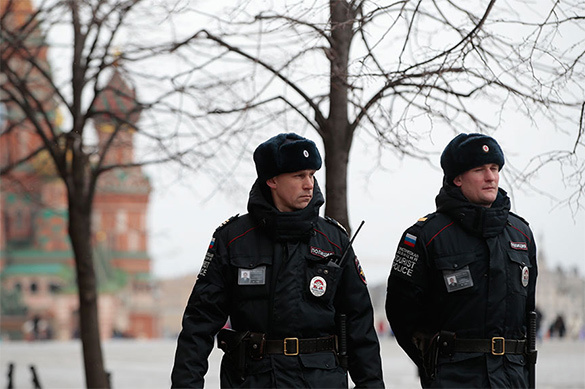 Representatives of the Federal Security Bureau said that seven members of the terrorist organization were arrested in Dagestan. The terrorists were planning attacks in the Moscow region during New Year holidays on direct instructions from ISIL emissary in Syria. Firearms, ammunition and grenades were found and withdrawn during operations to search their places of residence.

All the detainees were recruited by ISIL via the Internet. Law enforcers said that that their number may grow, RIA Novosti reports.

The Islamic State terrorist organization (banned in Russia) has changed the tactics to recruit new members. Currently, the organization recruits the people, who are ready to conduct terror attacks in their countries of residence. Earlier, however, ISIL was calling on their would-be members to move to the territories that they controlled in Syria and Iraq.