Representatives of Russian special services warned the Belgian authorities about the possibility of terrorist attacks. According to Russia's information, three ISIS militants, including two brothers from Belarus - Ivan and Aleksei Dovbash - and Marat Yunusov  - went to Belgium in late February. 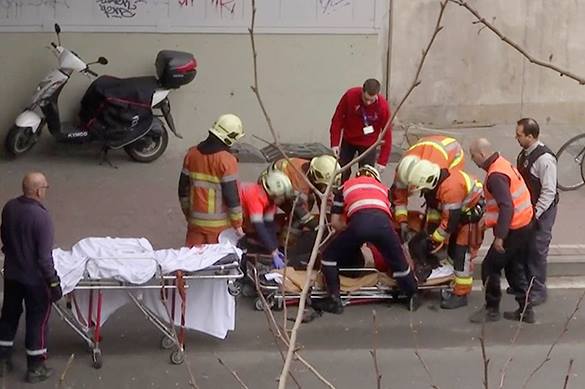 "Aleksei Dovbash, 27 years of age, was the first to have converted to Islam. He started communicating with radicals. His younger brother, 23-year-old Ivan, started shoring interest in radical movements as well," said the source, LifeNews reports.

According to security officials, the brothers joined terrorists in Syria, where they received special training before flying to the EU.

On March 22, several explosions occurred in Brussels, Belgium. At least 17 people were killed in the attacks.