US soldier causes car crash in Romania, says has immunity 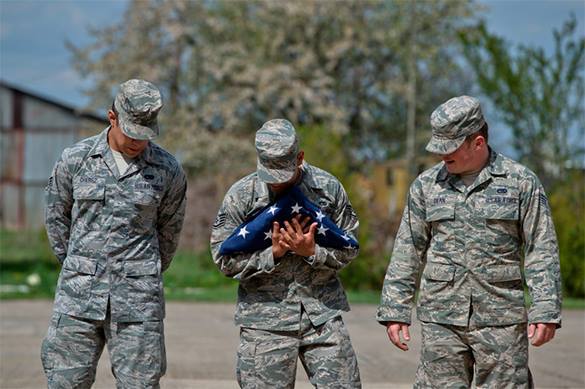 After losing control, he drove his car straight into the gold Mercedes.

The man and his girlfriend were injured, the girl has strong chest injuries while the guy broke his leg.

The soldier said that it wasn't his problem and that he had immunity for being a soldier.

A few years ago another American soldier, serving as a Marine Security Guard at the US embassy in Bucharest, killed Teo Peter, a famous Romanian rock musician in a road accident in Bucharest.

The Romanian government then requested the US authorities to lift his diplomatic immunity, but got a refusal.

The Romanians are outraged with the incident near Brasov and demand the American soldier to be put into a Romanian prison, before being deported.