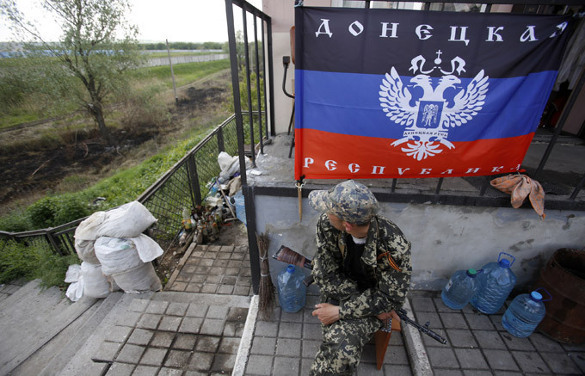 The Donbas continues living under the conditions of the economic blockade. Notwithstanding Kiev's instructions to stop paying social benefits to citizens on the territories of the militia-controlled breakaway republics, Donetsk and Luhansk try to cope with the challenges.

The official website of the People's Republic of Luhansk posted a message saying that there would be special bodies founded in the republic to pay pensions and other allowances to citizens.