A licensing agreement between Nokia and Qualcomm Inc. is expired. Now they are continuing talks about the new license. 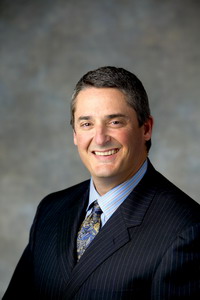 "Business is continuing as usual, and we are continuing the negotiations," Nokia spokeswoman Anne Eckert said, but gave no details.

Qualcomm, the world's No. 2 chipmaker for mobile phones which licenses its technology patents, wants to renew terms of a 2001 licensing pact. Nokia, the world's largest handset maker, wants to reduce payments to Qualcomm.

The dispute, which could spark a new wave of lawsuits between the wireless industry heavyweights, centers on royalties for a standard known as wideband CDMA, or WCDMA, which is growing quickly in Europe and elsewhere.

Nokia has earlier said it remains committed to reaching an agreement.

"These kinds of license negotiations are a normal course of business," he said. "Customers recognize this and understand these types of discussions take time to be resolved."

Analysts have said, however, that the negotiations carry big consequences for how much consumers and equipment makers will pay for WCDMA phones and will help determine how quickly the standard takes hold.