Chairwoman of the Bank of Russia Elvira Nabiullina said that consumption in Russia should grow at a rate that would not lead to higher inflation. 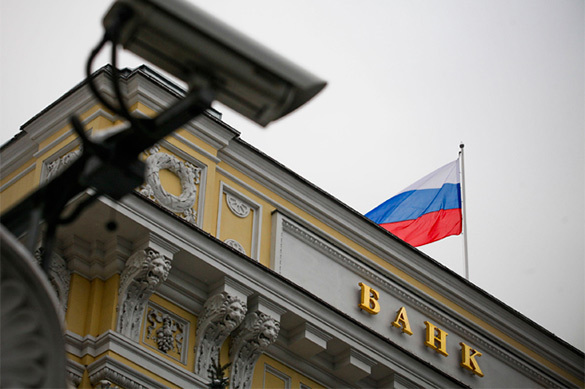 The head of the Russian Central Bank said during Russia Calling Forum on October 12 that the growth of the consumption rate should not exceed the growth rate of the nominal income. According to Nabiullina, one needs to stimulate the savings of the population.

"One should have a right balance between consumption and savings. In this case, consumption will gradually recover, and we already see signs of this," said Nabiullina.

According to the head of the Central Bank, inflation in Russia remains very high, whereas one requires four percent or lower to be able to attract investment.

"The inflation rate of 6-7 percent was more or less normal in the mid-2000s, when Russia's economic growth was based on the ever-increasing oil prices as the driving force of the Russian economy. Today, economic needs are completely different, and this is obvious to everyone," she said.

Meanwhile, Russian citizens increased their spending in September of 2016 for the first time since 2014, Slon reports. In August, people's spending adjusted for inflation was lower than in 2012.