After the downing of the Russian Su-24 bomber aircraft in Syria, a number of large-scale economic projects between Russia and Turkey have been called into question. 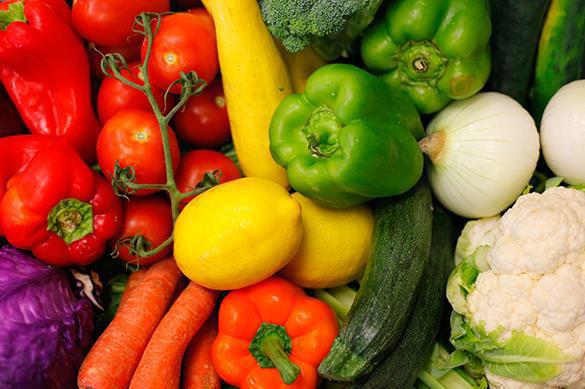 What is going to change in the relations between the two countries? Pravda.Ru asked an expert opinion from Vladimir Mantusov, professor and doctor of economic sciences.

"The rate of the commodity turnover between Russia and Turkey was quite good and was believed to double in the future. The first thing that Russia needs to do now is to respond in an economic, rather than in a military way," the expert believes.

"First and foremost, it goes about shipments of agricultural products, construction, business and, of course, tourism," he said.

Pravda.Ru correspondent asked the expert how the Russian economy would react to the loss of fields of cooperation with Turkey.

"We could always reorient ourselves. We could replace Turkish agricultural products with products from Azerbaijan, for example. Turkey may suffer significant losses if Russia terminates tourist relations with the country," Vladimir Mantusov said.

As for the Blue Stream gas pipeline, the expert said that the project was more profitable for Turkey, rather than for Russia.

"As part of the project, Ankara would receive enough natural gas from Russia to use it for its own needs. In addition, Turkey would become an energy hub to distribute the fuel to other southern European countries, including to EU members. Turkey would receive significant transit payments from that. Therefore, if the project does not materialize, Turkey will suffer at a much greater extent than Russia," the economist believes.

Noteworthy, Russia's Federal Agency for Control of Agricultural Products has already instituted inspections into the shipments of agricultural products from Turkey.