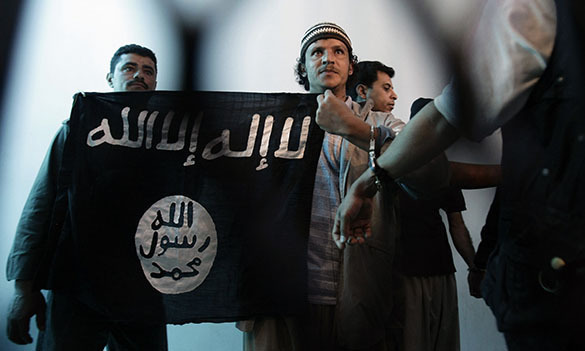 The Islamic State terror group announced about emission of its own currency.

The new currency will represent coins used in 630s, during the times of caliph Osman.

The coins are to show seven stalks of wheat and a map of the world, as the fighters revealed via a regular video.

Special machines, able to mint about 5,000 coins a day, are reported to have been imported from Italy. There are expected to be several denominations made of gold, silver and copper.

The Islamic State has its own sources of funding, namely seized oil refineries, and tribute of the local residents.

Terrorists have already claimed about selling oil only for gold.

Also read: The FED, the dollar, gold & the petrodollar