German farmers claim their products 'devaluation' because of Russian embargo 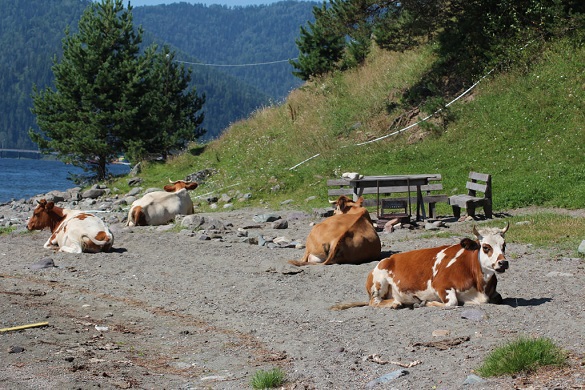 German agricultural producers have suffered significant damage because of the Russian embargo imposed in response to the EU sanctions.

Joachim Rukwied, President of the German Farmers Union stated today at a special conference in Berlin.

''The prices for agricultural products have dropped in all the industries, and it is especially related to the reduction of export to Russia. Our export to Russia decreased two times,'' Rukwied said.

He also noted, that because of such measures the German farmers experience ''mass devaluation'' of their products.