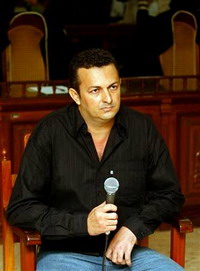 A Brazilian rancher was found guilty of ordering the killing of American nun.

Vitalmiro Bastos de Moura was convicted of masterminding the killing of 73-year-old Dorothy Stang, on Feb. 12, 2005, along a muddy stretch of road deep in the rain forest.

Judge Raymond Moises Alves Flexa sentenced Moura to 30 years in prison, the maximum sentence, in a case seen as a test of whether the government could crack down on lawlessness in the Amazon.