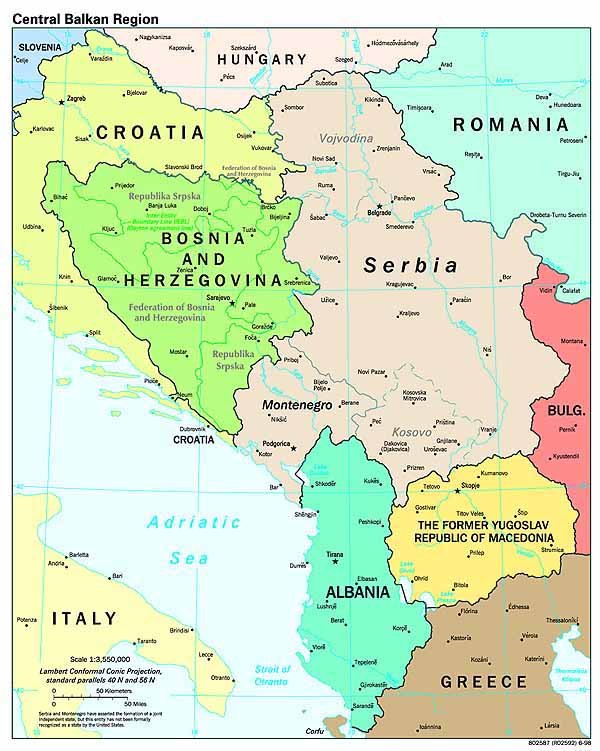 The victims, who suffered serious injuries, were taken to a nearby hospital in an ethnically divided town of Kosovska Mitrovica for treatment, police said. An unknown amount of money was taken, police said.

The robbery occurred at 3:30 local time (0100GMT) at a petrol station in the village of Rudare, 45 kilometers (28 miles) north of the capital Pristina.

The armed attack happened near Kosovska Mitrovica, an ethnically divided town, cut in two by the river Ibar, which separates the town's Serb-dominated north and its ethnic Albanian south, reports the AP.