EU's police mission in Congo to be reinforced

The European Union said Wednesday it will temporarily reinforce the EU police mission in Congo to ensure security during this summer's elections. 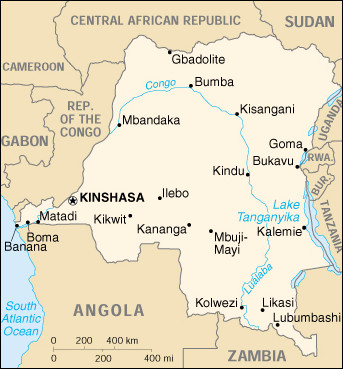 EU's police mission in Congo to be reinforced

The 25-nation bloc said it agreed to temporarily reinforce the police mission in the Congolese capital, Kinshasa, by up to five months starting about 30 days before the elections now slated for June, according to a statement issued by Austria's EU presidency.

Officials did not give the size of the police mission, and it was not immediately clear how many extra EU police officers would be deployed. The mission numbered only about 30 officers when it was commissioned in 2004.

The 1,500 EU troops will act as a reserve force to be called on to help stabilize situations, protect civilians threatened by violence and evacuate individuals in danger, reports the AP.